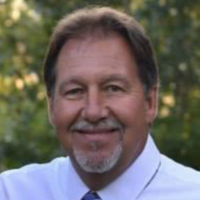 He was born Sept. 18, 1958 in Breese, Illinois, a son of Alphonse H. and Marcella (nee Mueller) Maue who both preceded him in death.

Tom married Tracy McKinney on October 7, 1978 at Mary Help of Christians Catholic Church in Chester; she survives in Sparta, Ill.

Tom was a member of Mary Help of Christians Catholic Church in Chester, Illinois.

He was a huge family man.

Most of all he loved spending time with his wife, children and grandchildren.

It was Tom’s wish to be cremated.